“Hook the Future” revolves around fishing – but it’s about a lot more than landing lunkers. It’s also about empowering your children. The show is hosted by Don Dingman, an expert angler who lost his 22-year old son, Brian, in 2004. This inspired Don to produce this program to show other parents how important it is to spend quality time with their own kids.

Going out fishing three times a month with his own dad, Don learned how precious that parent/child connection is, and how the best way to teach a kid to do something, is to simply let him do it. Don says, “When you take kids fishing let them drive the boat, let ’em fight the fish... that’s how they learn when you teach ’em basketball or football you don’t watch TV all day you let them get in there and play.” Of course, it doesn’t hurt that Captain Don has a great sense of humor and that kids

Each week, Captain Don takes a fresh crew to a new adventure. among last years episodes was a trip out of Jacksonville, Florida for giant bull reds, a trip to Homer, Alaska for halibut, salmon and lingcod and a journey to exotic Guatemala to battle rooster fish and big pacific sails. In each episode, the kids are the prime movers – from piloting the boat to landing fish as big as they are. From marlin to panfish and everything in between, wherever there are kids and a hot bite, Hook the Future is there.

Spend some time watching “Hook the Future” with your kids – it just might be a half-hour that returns many times your initial investment. 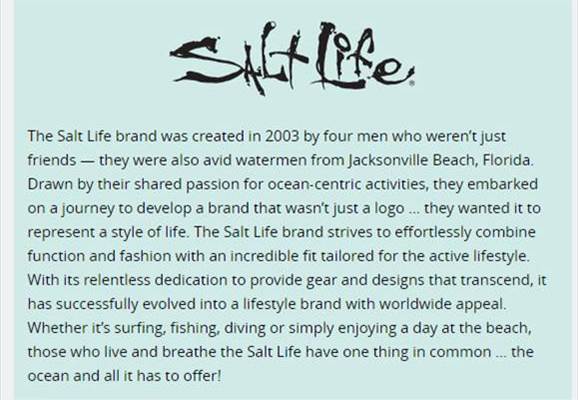 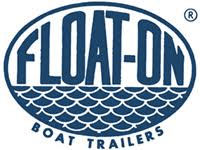 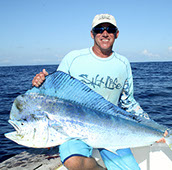